Every person who donates, and every family who agrees to donation deserves our very best for the immeasurable gift that they gave.

That’s why we work as part of the wider transplantation community in South Africa, adhere to relevant laws and regulations, conform to international best practices, and strive to exceed international quality standards in tissue donation, processing and storage.

South Africa has a detailed legal framework which includes laws and regulations governing the donation, recovery, use and further processing of human organs and tissue.

The National Health Act No. 61 of 2003, Chapter 8 stipulates how we may work with human tissue.  Along with relevant regulations, it states that donation requires informed, written consent and that no one may be coerced directly or indirectly to donate tissue and no form of incentive may be used to influence a person’s decision to donate.

Copies of the law and regulations are available in the Info & Resources section or can be downloaded below.

In 2004, the World Health Assembly, which is the decision-making body of the World Health Organisation (WHO), urged member states to take measures to protect the poor and vulnerable from transplant tourism and to address the wider problem of international trafficking of human organs and tissues.

After several working committees did development work on a declaration, the 2008 Istanbul summit was convened.  More than 150 representatives of scientific and medical bodies from 78 countries around the world, including government officials, social scientists and ethicists drafted The Declaration of Istanbul.  It was published and accepted on 5 July 2008.

South Africa, as a member state of the WHO supports and endorses The Declaration of Istanbul.

SATiBA Endorses The Declaration of Istanbul

The South African Tissue Bank Association (SATiBA) – and Vitanova as a SATiBA member – formally endorses and supports The Declaration of Istanbul and adheres to its principles for tissue donation: 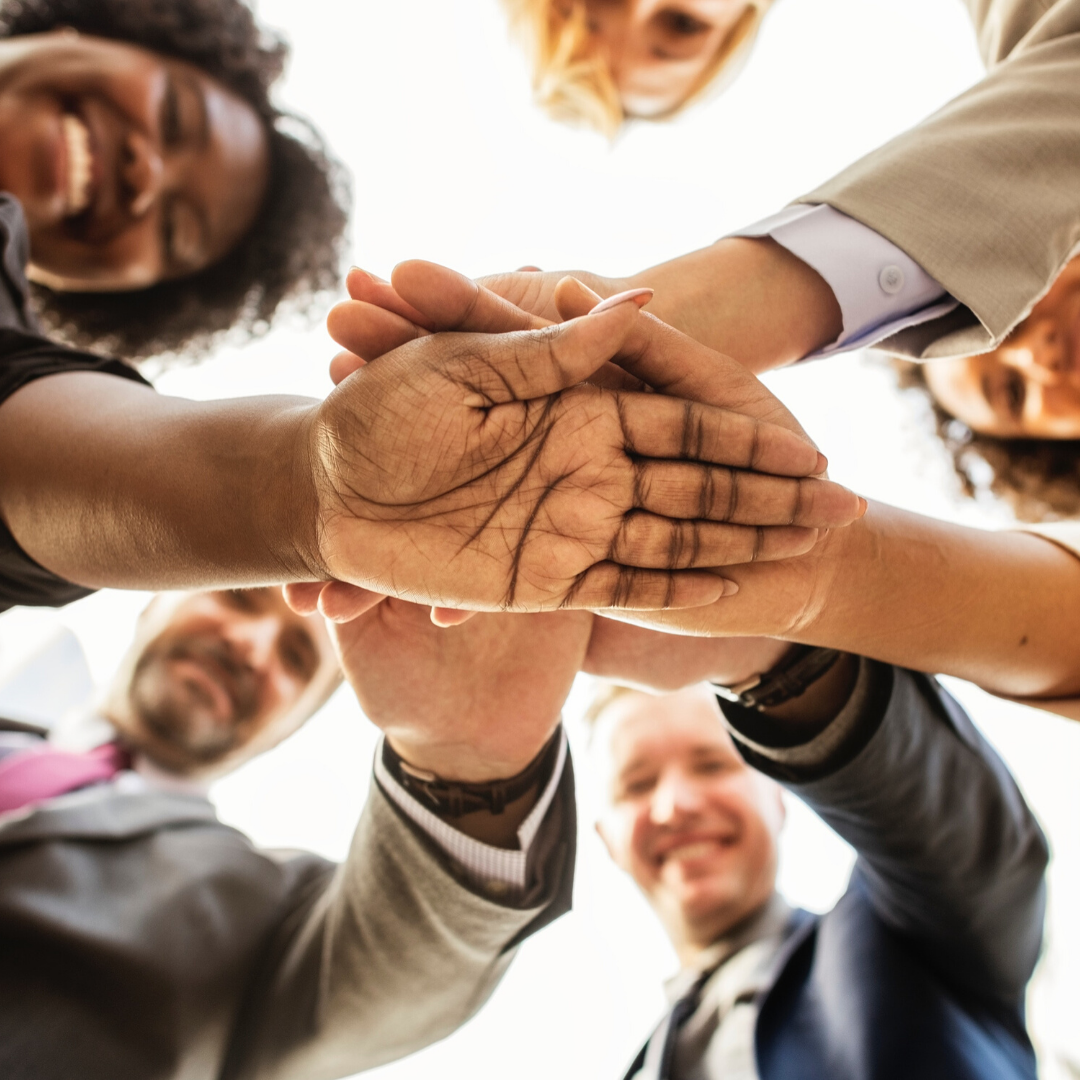 The need for tissue exceeds the demand by far.  Patients suffer debilitation and pain because we have a constant shortage of donors.  Changing this, is a team effort.

We are proud of our association with other organ and tissue donation groups in South Africa who are working towards the same goal.  And we appreciate the contribution our partners and service providers make to our effort. 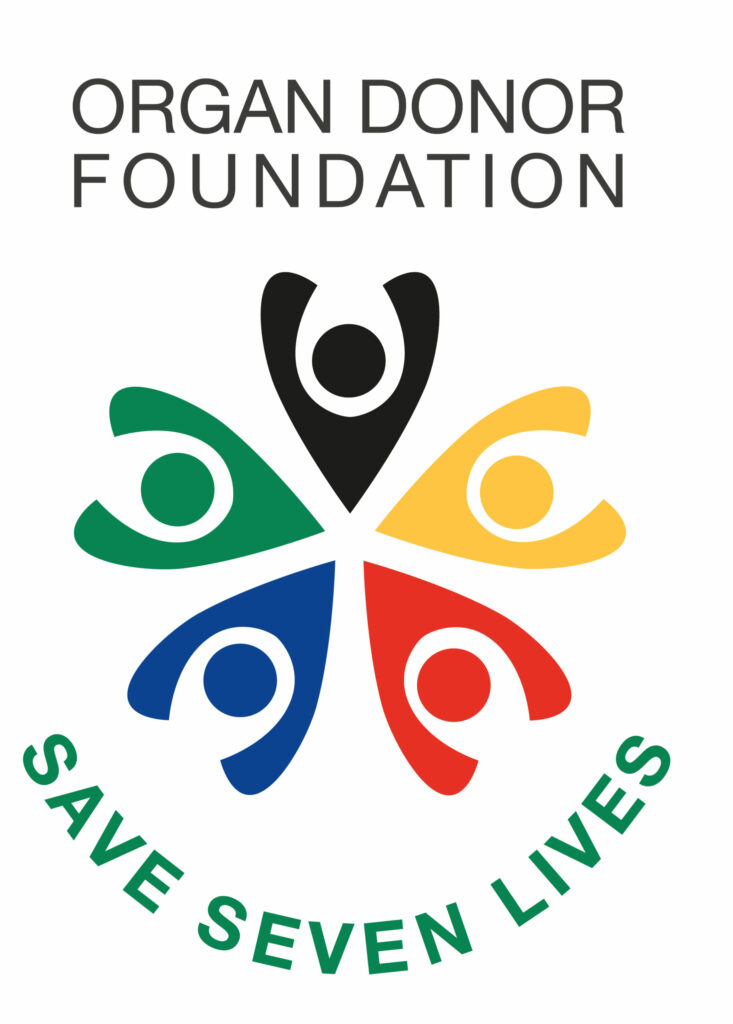 The KZN Eye Bank is a non-profit Section 21 company who procures, medically evaluate and distribute corneal and scleral tissue for cornea transplantation and scleral grafting. 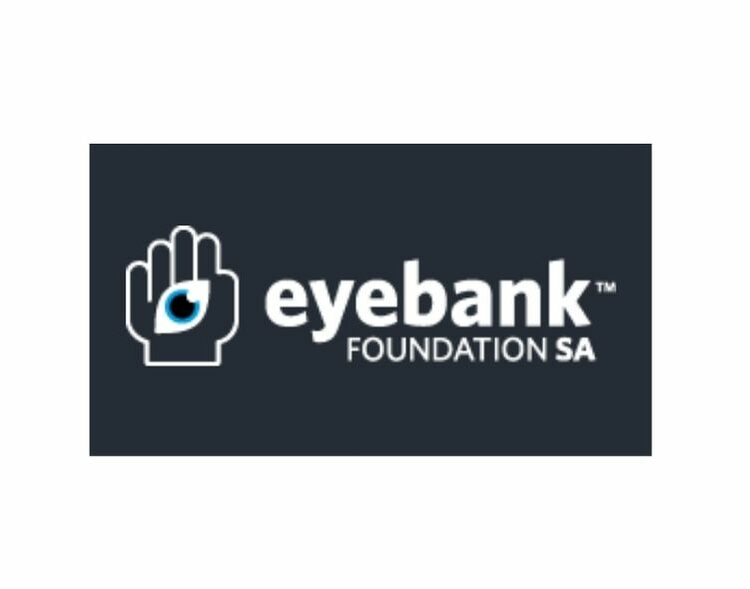 The Eye Bank is a registered non-profit organisation that obtains and distributes eye tissue for transplant purposes. 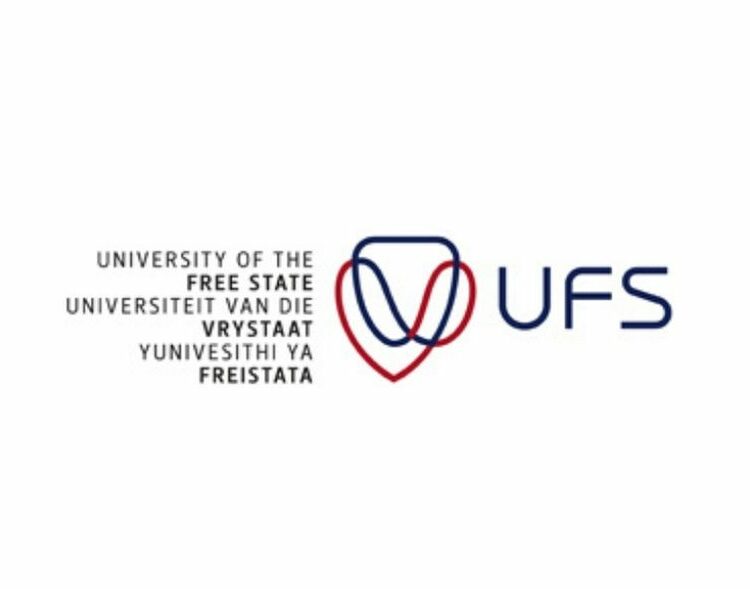 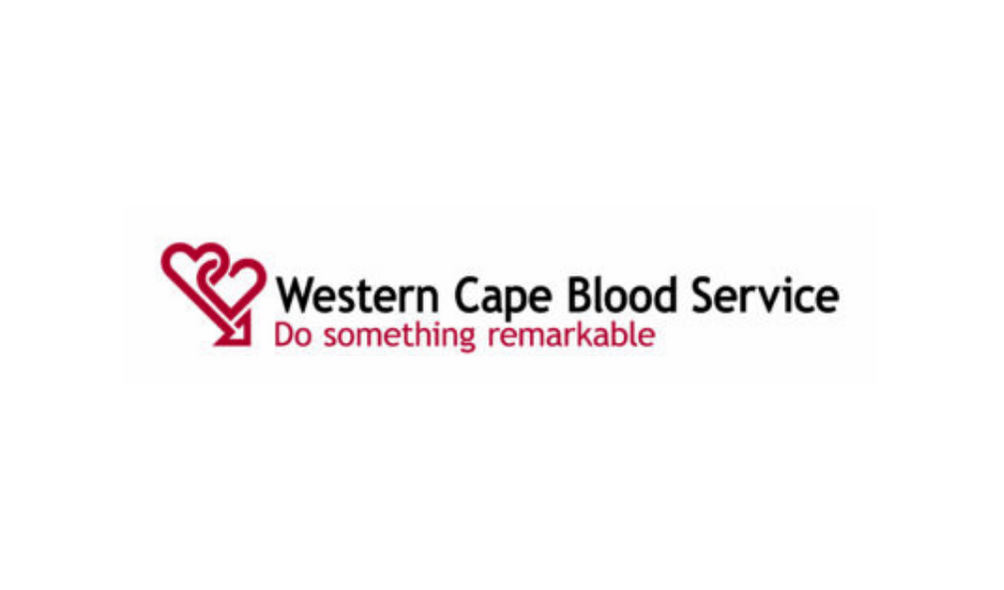 The Western Cape Blood Service is a non-profit, independent organisation supplying safe blood and blood products throughout the Western Cape. 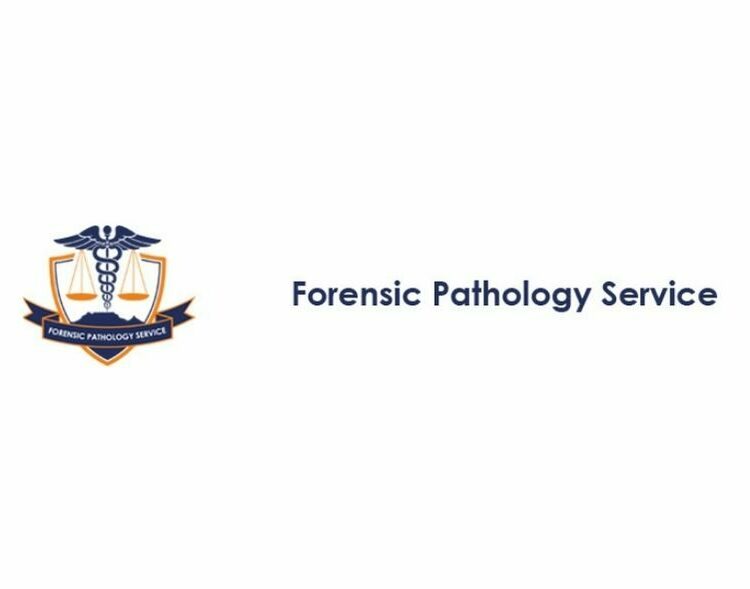 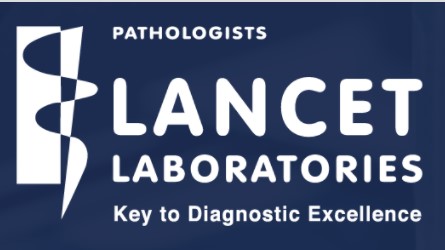 Lancet Laboratories is one of the leading pathology laboratories operating throughout Africa and a partner in Vitanova’s Femoral Head Collection Programme. 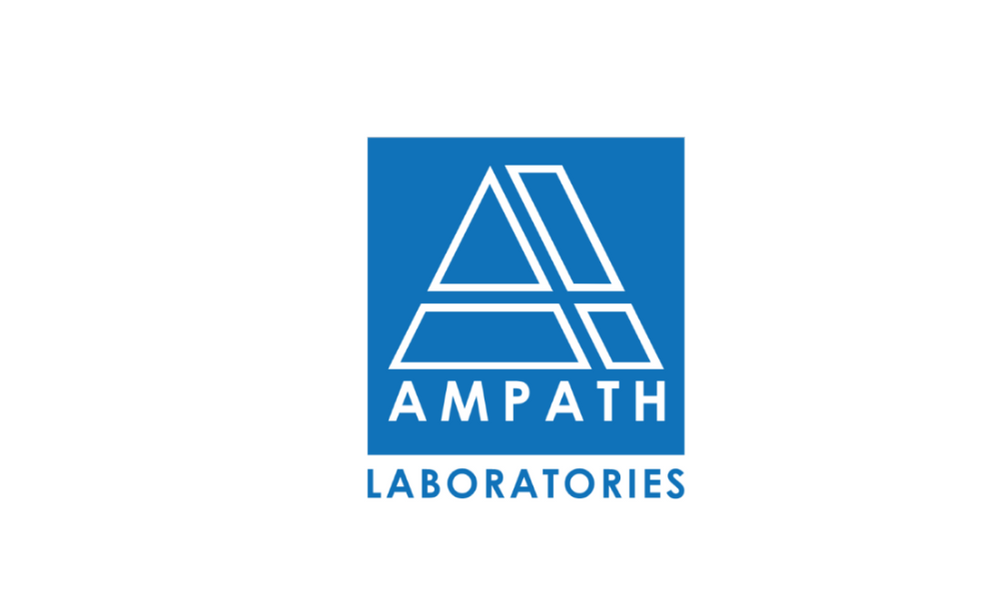 Ampath is one of Southern Africa’s foremost pathology laboratories and servoce provider to Vitanova. 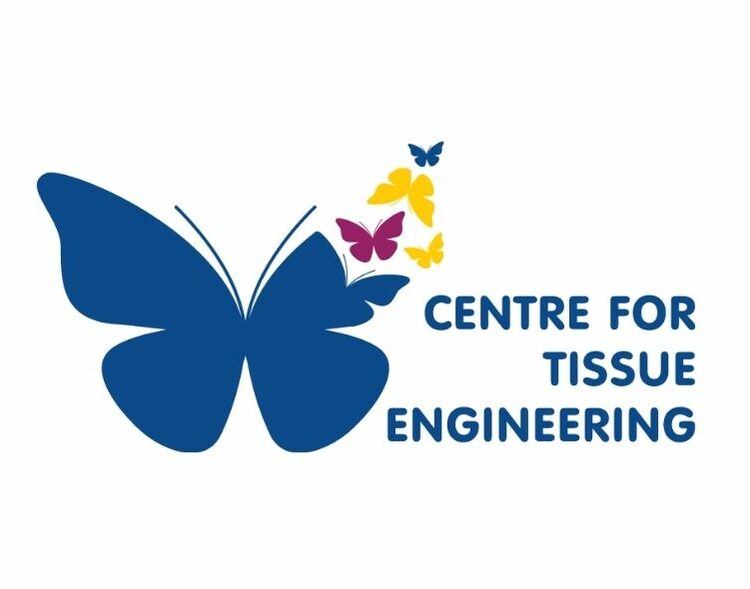 The Centre for Tissue Engineering at the Tswane University of Technology sources, processes and supplies human tissue for implant, transplant and therapeutic purposes.

The Buck Stops With Us

Vitanova works to meet stringent quality standards and are ISO 9001 accredited and certified. ISO 9001 is an international set of criteria for the quality management system we follow.

The confidentiality of donors and recipients, and the integrity of donor and next of kin personal information, is very important to us. Our data practises are in line with the provisions of the Protection of Personal Information Act 4 of 2013 and other relevant laws and regulations.

Register as a Donor